Though British formation Maximo Park – as one of the great bands of the indie rock wave back in the early 2000s – already looks back to more than 10 years of stage presence, the guys kept their enormous energy and joy of the very first moment: They are still among the best live acts I know. As part of the Dachauer Musiksommer 2016 they played a celebrated set in front of the city’s townhall at end of June 2016. 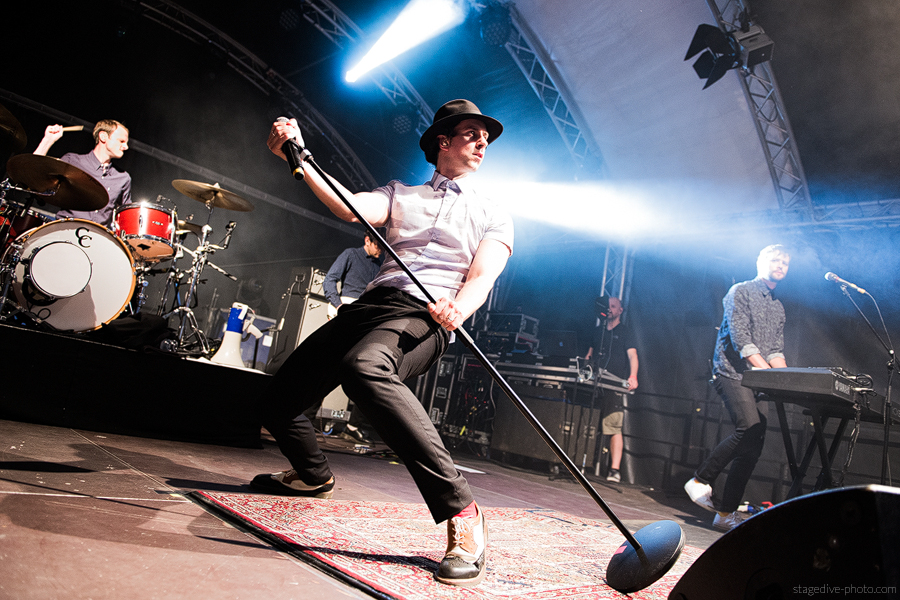 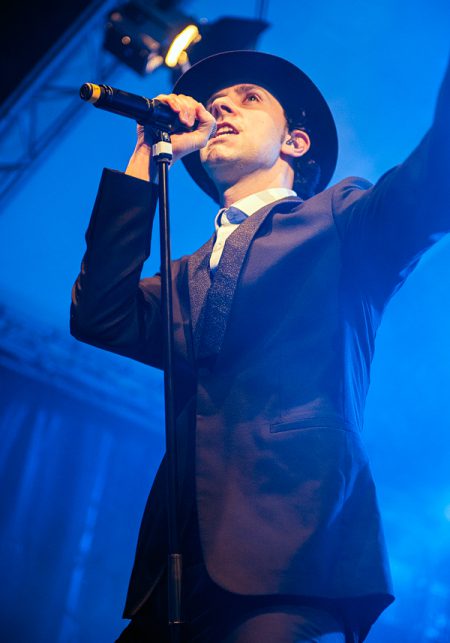 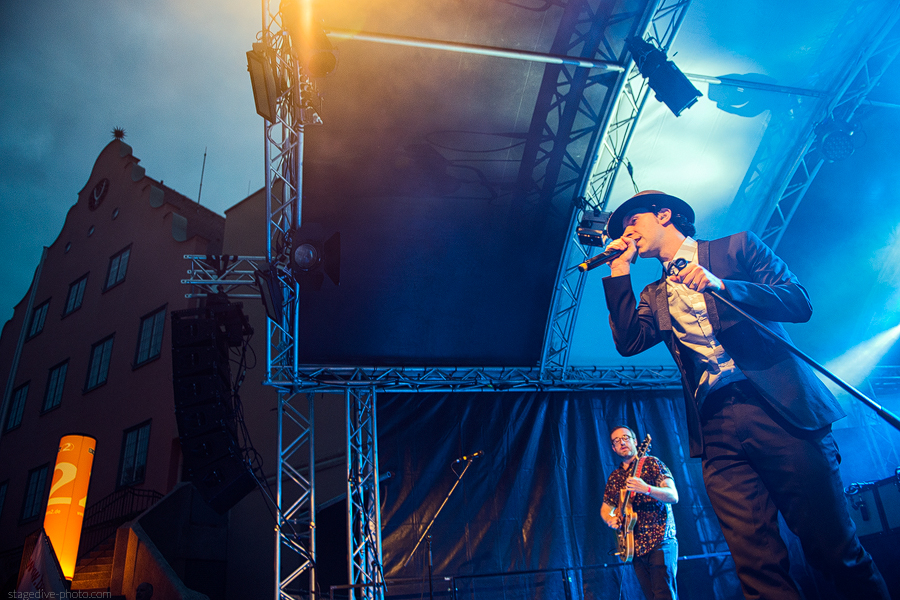 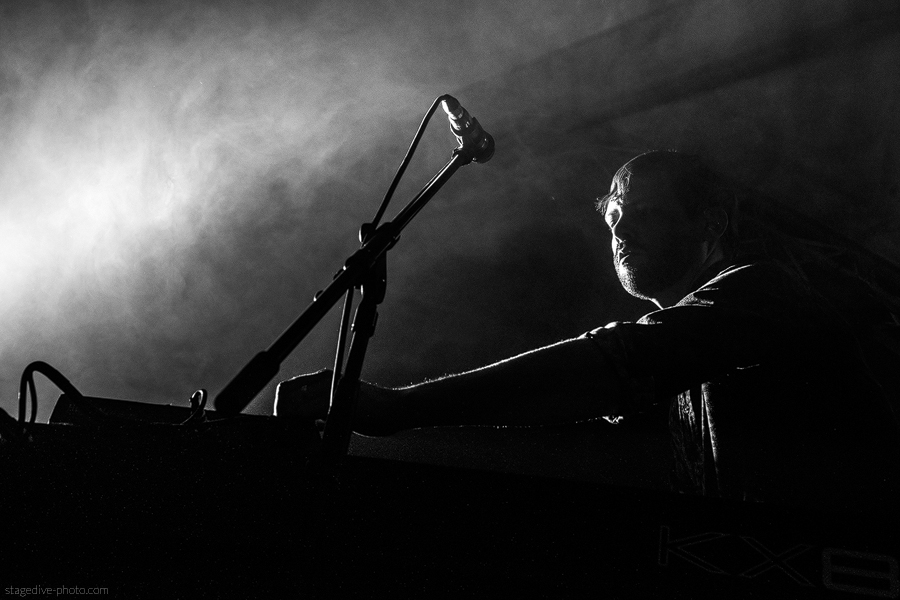 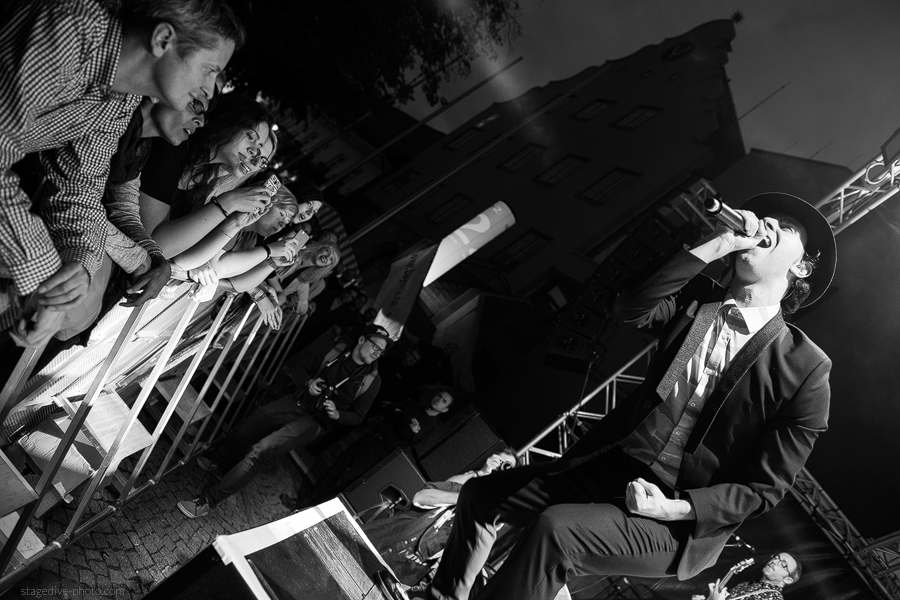 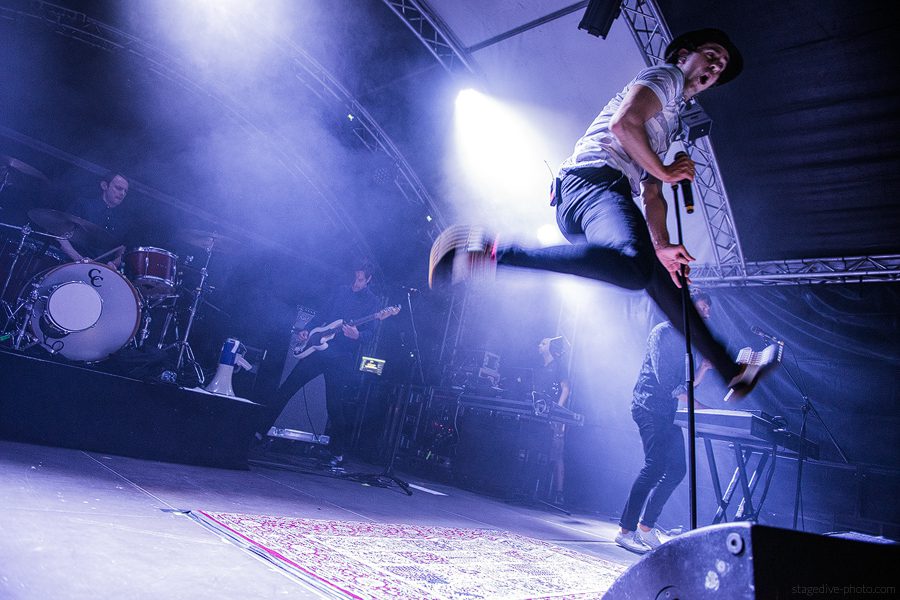 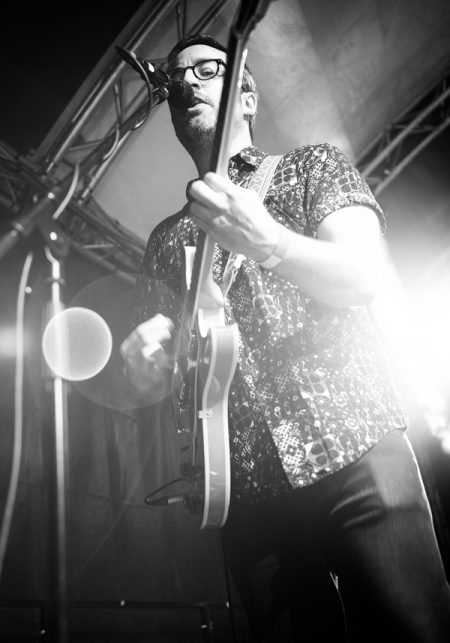 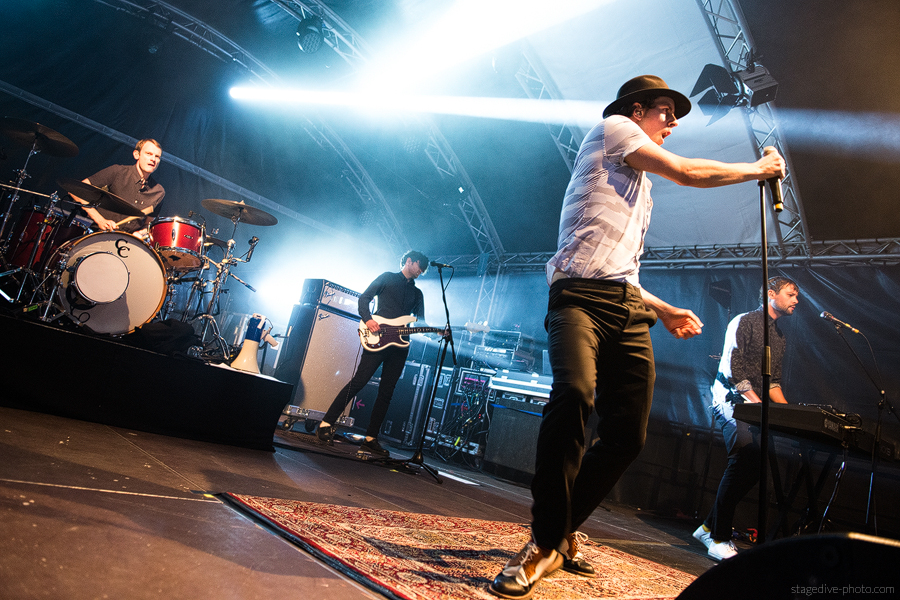 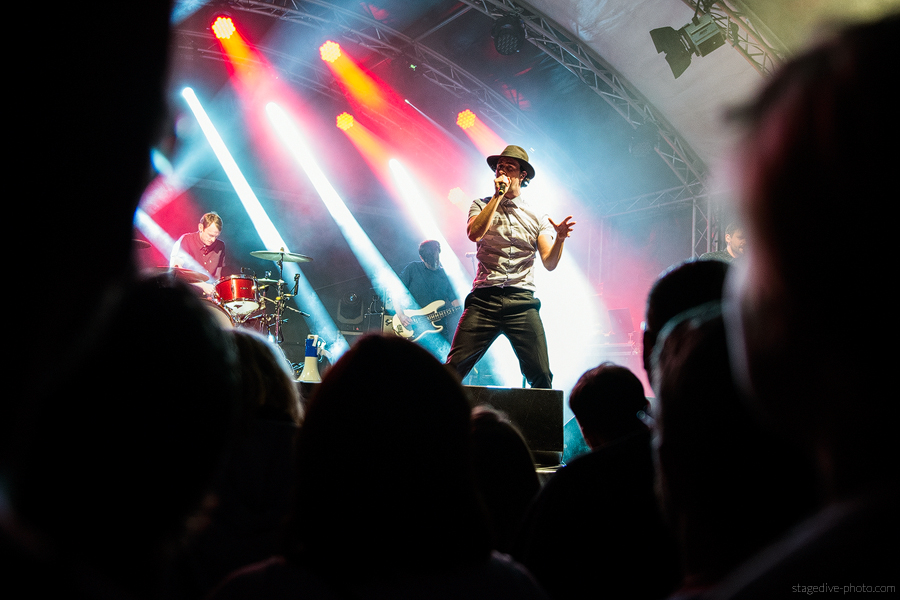 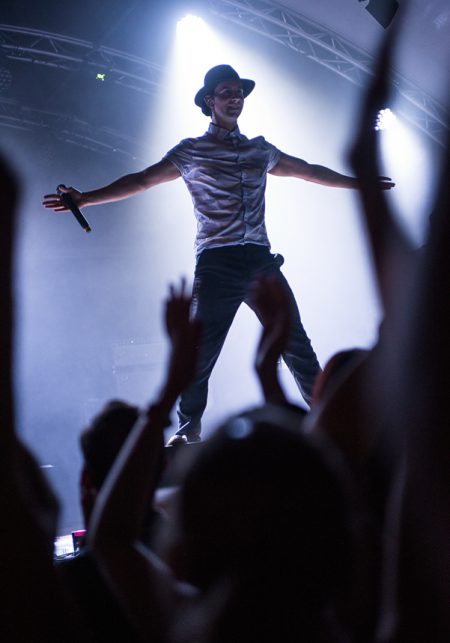